Mexican composer (Guadalajara, 1956), A young man with white hair and many years old. His music oscillates between minimalism and neoclassicism, in which sometimes soft touches of jazz or ethnic traditions appear. His music tries to embody equilibrium between movement and calm in order to lavish everybody the grace of beauty.

Even the words forming his name (inspired by the 22th hexagram from the I Chi (PI)) reveal it so: the Mayan ancestral culture (Saasil: Light) and the contemporary German language (Brenner: Burner) joined to produce a primal balance.

Most of his life, Saasil Brenner (originally architect) moved on technical issues, like if on a solid and majestic mountain were. However, seed of Music remained in the deep of him being, like a burning and dancing light. Bit by bit, his life experienced a transition and he became aware of Music always was there. Then, he recovered old songs write during his youth, and began to write new music, more and more, until the writing could no longer be stopped.

Now, the music of Saasil Brenner, available at last, is perfect to be part of your life and fill it with peace, delight and spirituality.

Some theoretical physicists have speculated that we seem to be nothing more than vibrations in the Cosmos. Thus, vibrations of the Universe resonate in our body; vibrations of our mind resonate beyond this planet, and so on. Some of these countless resonances meet in this collection. Listen to them, enjoy them, and let the music help you find your own resonance.

An ancient sage from Greece discovered that everything flows incessantly. Life, as a river, is only a flow of experiences, sometimes painful, sometimes sublime, that never stops. Listening to the songs in “Piano Flows” will allow us to experience the incessant flow of life. 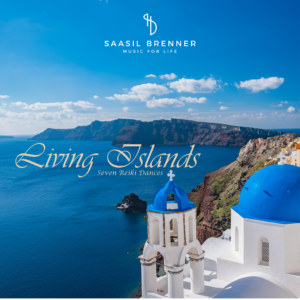 The white and portentous buildings within the islands seemed to move also in harmony with each body of land dancing under the sun. This fascinating scene inspired Saasil Brenner to write seven dances for living islands, so calm and peaceful that they are perfect for meditating, relaxing or accompanying Reiki sessions. 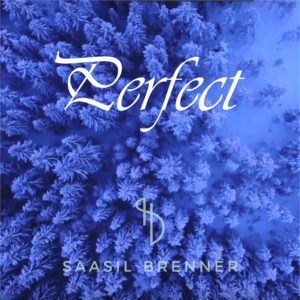 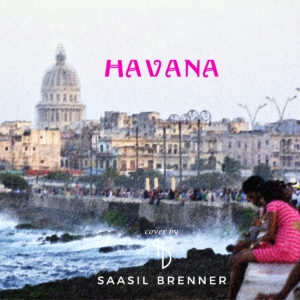 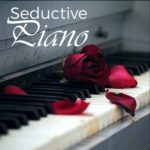